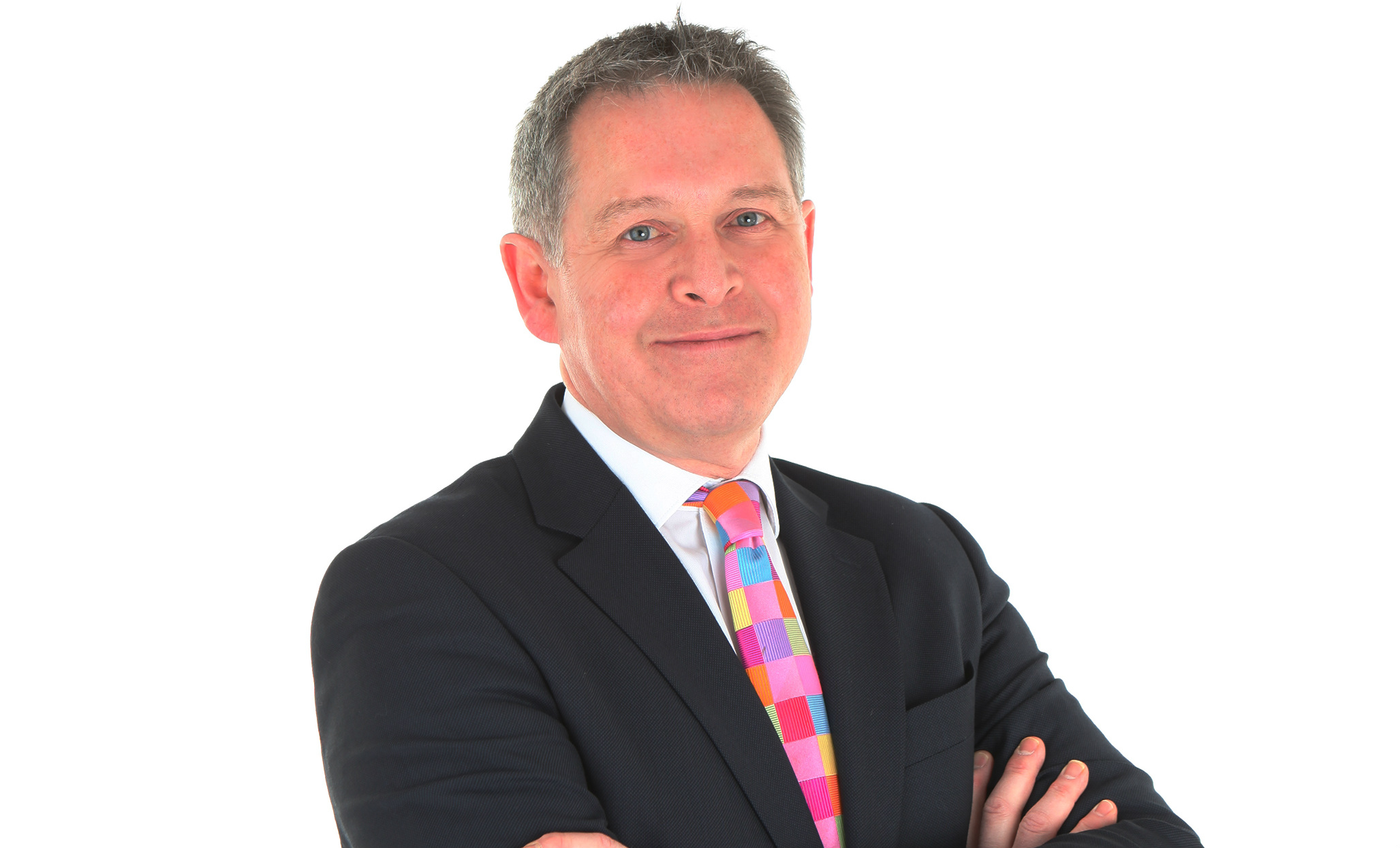 Paul Smith is a solicitor and risk consultant who works alongside some 20 lawyers across the Travelers claim, risk and underwriting teams. He helps law firms to identify and avoid professional indemnity insurance risks. (Updated 24 February 2022)

Here he explains some common errors in wills, trusts and probate work and how to avoid them

Wills, trusts and probate work ranks third in our most recent data showing which areas of work in law firms generate the most negligence claims, after residential conveyancing and commercial conveyancing. It is sixth in terms of the value of the claims.

The most frequent cases involve retainer management, advice, and drafting errors in wills and codicils and the distribution of assets. The highest value claims involve tax errors.

This article highlights some of the more common issues, and how your firm can reduce the risk of a claim.

Some claims reflect a serious mismatch between what the client believes has been agreed and what appears in the documentation.

Drafting errors are often the result of not establishing the retainer in the first place. But errors and oversights can happen in any case. Perhaps the wrong precedent was used, or frequent or complex changes to instructions were inadequately recorded, or the client was particularly demanding.

File notes can be vitally important in case of any dispute about what was said. It is not uncommon for beneficiaries to challenge the testator’s intention on a particular point.

There can be a tendency to relax a little once a case is at this stage. Key points can be overlooked.

Any timescales, including tax-related timescales, need to be anticipated and planned for from the outset.

This is another area where busy people make mistakes.

Tax advice is a particular danger area for law firms. The rules are complex and mistakes can be expensive.

Poor legal advice often comes down to lack of skill, lack of time, lack of care, or lack of supervision.

We also see some dishonesty cases – these are infrequent but have proved challenging and costly to resolve.

When taking steps to reduce the risk of having to make a professional negligence claim against your PI insurance, it may be useful to think in terms of these four headings:

Start with a thorough ‘onboarding’ process, to identify the client’s legal needs. Take a statement from the client, setting out the facts of the matter. Use headings such as the ones below to provide clarity and structure to these facts. Adopting this project management approach will help you to plan and control the matter (and its profitability) through to completion.

When progressing a matter, use systems like these to keep control of the various issues:

NOTE COVID-19: Following restrictions due to Covid-19 and difficulties encountered in the execution of wills, measures are in place to address these and for example permit for a limited period video-witnessing of a will – but the risks of so doing need to be properly assessed. (See The Law Society guidance note.)

There are countless different situations that can lead to a PI insurance claim from a law firm, but hopefully this note has given you helpful ideas about where to focus your risk management efforts and the sort of controls you can use.