Our competitors are lying – should we join them? 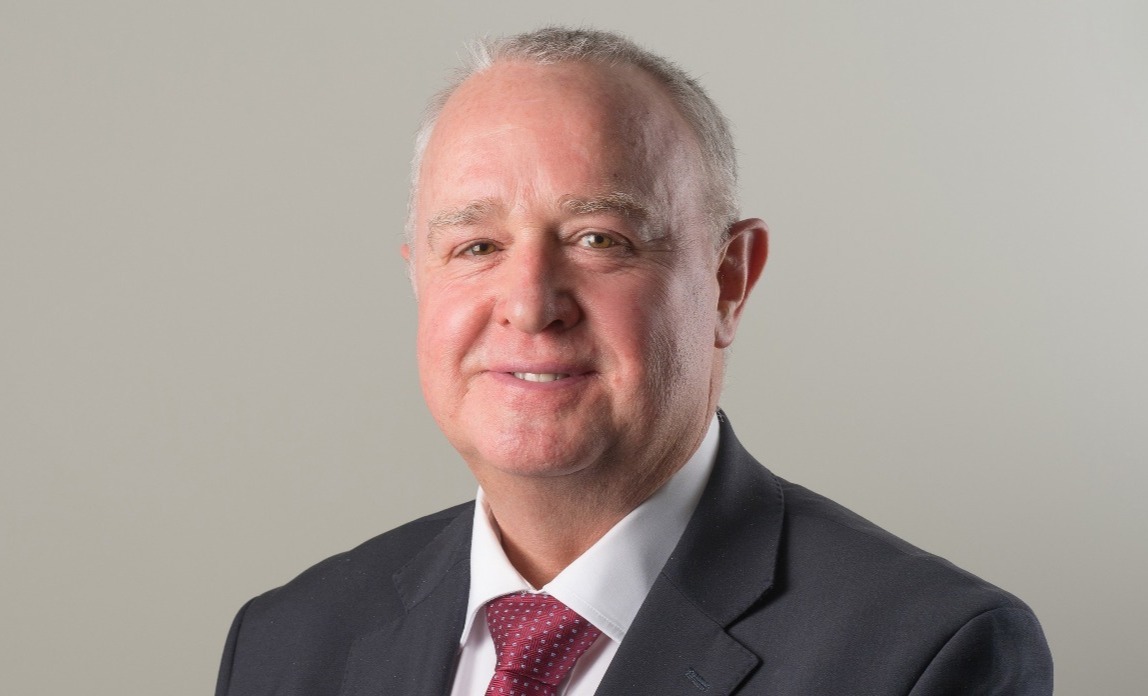 Richard Burcher is a recognised global authority on legal sector pricing. In this blog he shares some great tips on how to tackle the aggressive pricing tactics that could be used by your law firm’s competitors. (26 April 2022)

Again this morning, another tale of woe. "We are pricing jobs like this sensibly at £70,000, but a reputable competitor has said they can and will do them for £40,000. They can’t possibly make any money at that. It’s plain dishonest."

Such vignettes are usually punctuated by unrepeatable expletives. The exasperation is palpable. Do we just accept it, or do we adopt the "if you can’t beat ’em, join ’em" attitude?

First, we need to look at what the competitor is doing. There are several explanations, each requiring a different response and if you can’t be sure which is in play, then you need to deal with all of them.

But the thing they share is that the client often isn’t making a truly informed choice, and you have not only the ability to address that, but also the obligation to do so. Put simply, clients are often comparing apples with pears without realising it.

If you think you may be competing on a playing field tilted in your competitor's favour, then level it up. Even sophisticated clients sometimes need the screamingly obvious pointed out. Never assume that any asymmetry is self-evident. Spell it out in words of one syllable.

The assumption tends to be that the competitor is always just buying the work, it’s irrational and they will get what they deserve. Well yes, that is sometimes both the explanation and the outcome, but not necessarily.

Consider these five possible reasons for the competition’s lower price, and what action you might take.

Reason 1: The work may be resourced at a more junior level, or with a higher ratio of juniors.

Action: Explain the specifics of your resourcing plan to the client and offer them a choice of two prices, including one based on this alternative resourcing model.

Reason 2: They may have poorly scoped the job, overlooked aspects, or not even fully understood it.

Action: Tell the clients you don’t mind competing on a level playing field but if they are to make an informed choice, they need to compare like with like. Help them make the assessment and don’t assume that they already get it. They usually don’t.

But sometimes the competitor's scope is so sparse as to be disingenuous, bordering on dishonest. One must tread very carefully, but if that is genuinely the position, explain appropriately why that is your perception.

Reason 3: They have priced the work based on a heavily reduced scope, but have not explained this to the client.

Action: Make sure the client understands that the competitor is adopting a high street pricing approach – "starting from £x". Unpleasant surprises await them, by which time it will be too late.

Offer your own "starting from" price, but make it clear to the client that – as with the competitor – you will need to charge extra for anything out of scope. You must also have the courage to follow through on that when the blowout occurs, not at the end of the job. Refuse to continue with the work until a revised scope and price is agreed. Yes, run the firm like any other commercial enterprise. Who works for free?

Reason 4: They are using technology and/or a low-cost centre and/or a hybrid law firm/ALSP delivery model.

Action: You are at a disadvantage and need to gear up accordingly. If the competitors have an efficiency advantage, you will continue to lose these head-to-head comparisons.

Reason 5: They are genuinely buying the work, ie achieving slim or no profit margins or even a loss.

Action: You must make a commercial call as to whether you can or should take the same approach. Your analysis will be very different if it is an existing client as opposed to a prospective new client.

There are numerous pros and cons beyond the scope of this short blog, but what we would say is that you will generally be better served by having an honest conversation with the client than instinctively grabbing the discount lever.

The buying decision is rarely about price alone to the exclusion of all other considerations.

While frustration with these antics is entirely understandable, you aren’t powerless to counteract them. But it requires a tactical response, not a knee-jerk reaction based on what may prove to be quite erroneous assumptions about the reasons for the competitor's behaviour.

This blog is based on the blog on Validatum with the same title, 'Our Competitors Are Lying – Should We Join Them?'